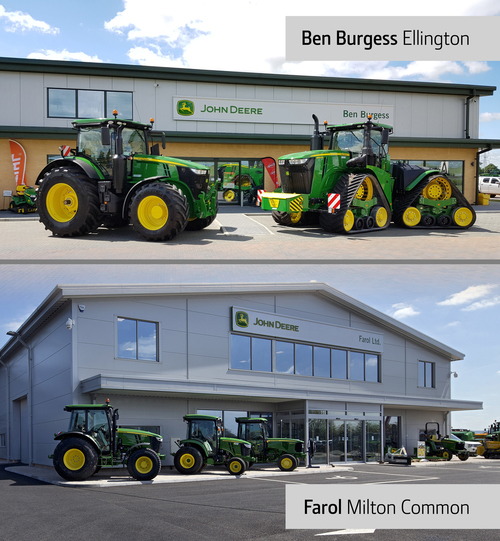 John Deere dealers Ben Burgess and Farol are set to expand their businesses into the East Midlands during 2020.

Both businesses are now actively recruiting staff and acquiring new state of the art premises to facilitate the expansion. Ben Burgess is planning to open a new outlet in central Rutland to cover that county and surrounding areas. In addition, Farol is looking to establish a new outlet in Newark, focusing on servicing customers in the surrounding parts of Nottinghamshire, west Lincolnshire and Leicestershire.

“I am very pleased to announce this expansion by two well established, high performing dealerships,” says John Deere Limited division sales manager Joedy Ibbotson. “Both businesses have built their success on an ethos of first class, proactive customer service and support, and are committed to investing in their future growth.

“In the interim period before their new premises are officially opened, both dealers are well positioned to cover the new marketing areas from their existing outlets. Both have also invested heavily in staff and systems to meet customers’ increasing demand for advanced, precision ag technology, and we are confident that they will continue to provide the highest possible standards of customer service as they grow their respective businesses still further with John Deere.”

With its headquarters in Norwich and an additional five outlets in Cambridgeshire, Norfolk and Suffolk, Ben Burgess has held the John Deere franchise for over 55 years. It opened its newest outlet on the A14 at Ellington in Cambridgeshire in May 2019.

Based at its head office in Milton Common, Oxfordshire, Farol has five more outlets in Leicestershire, Northamptonshire, Berkshire and West Sussex. 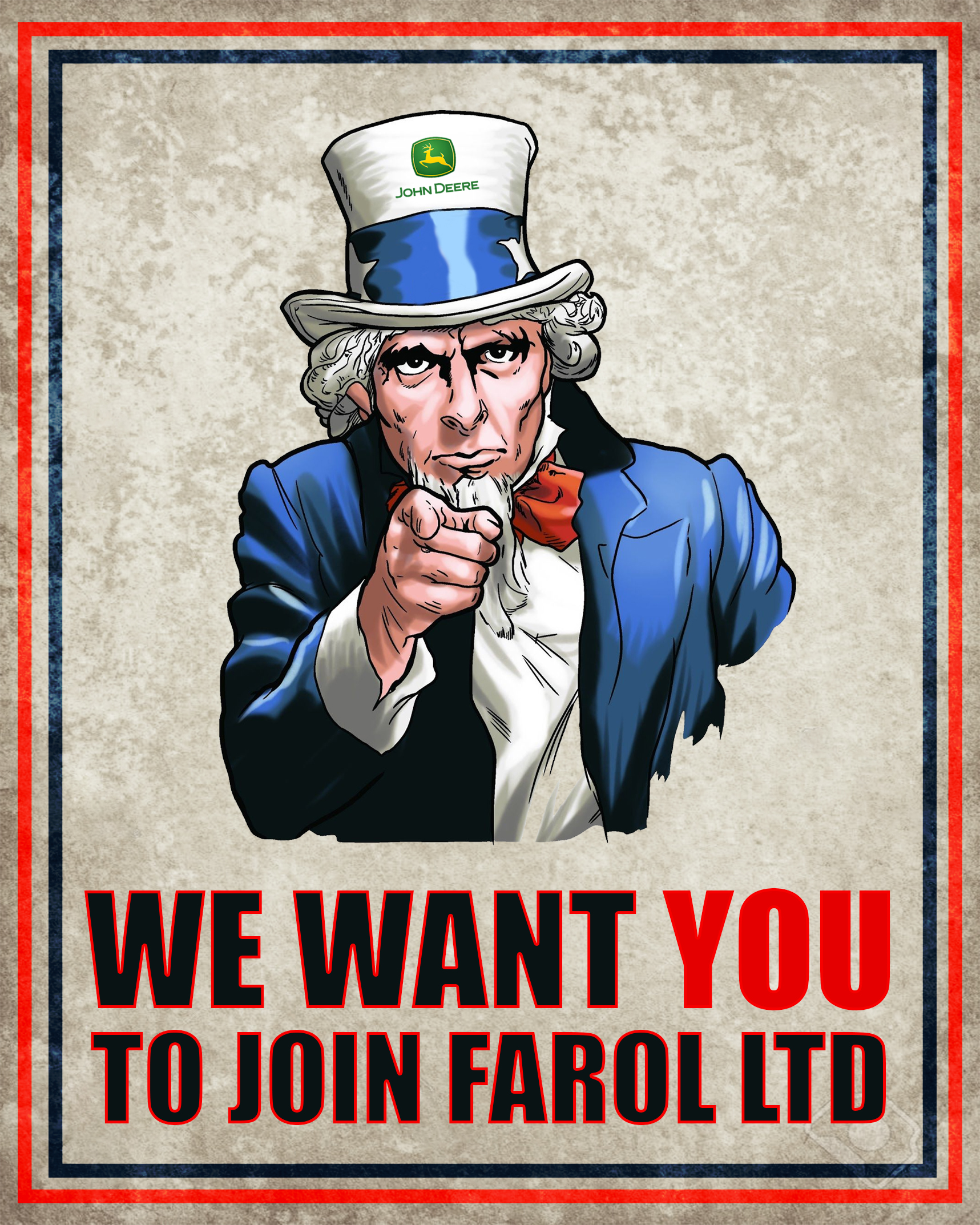